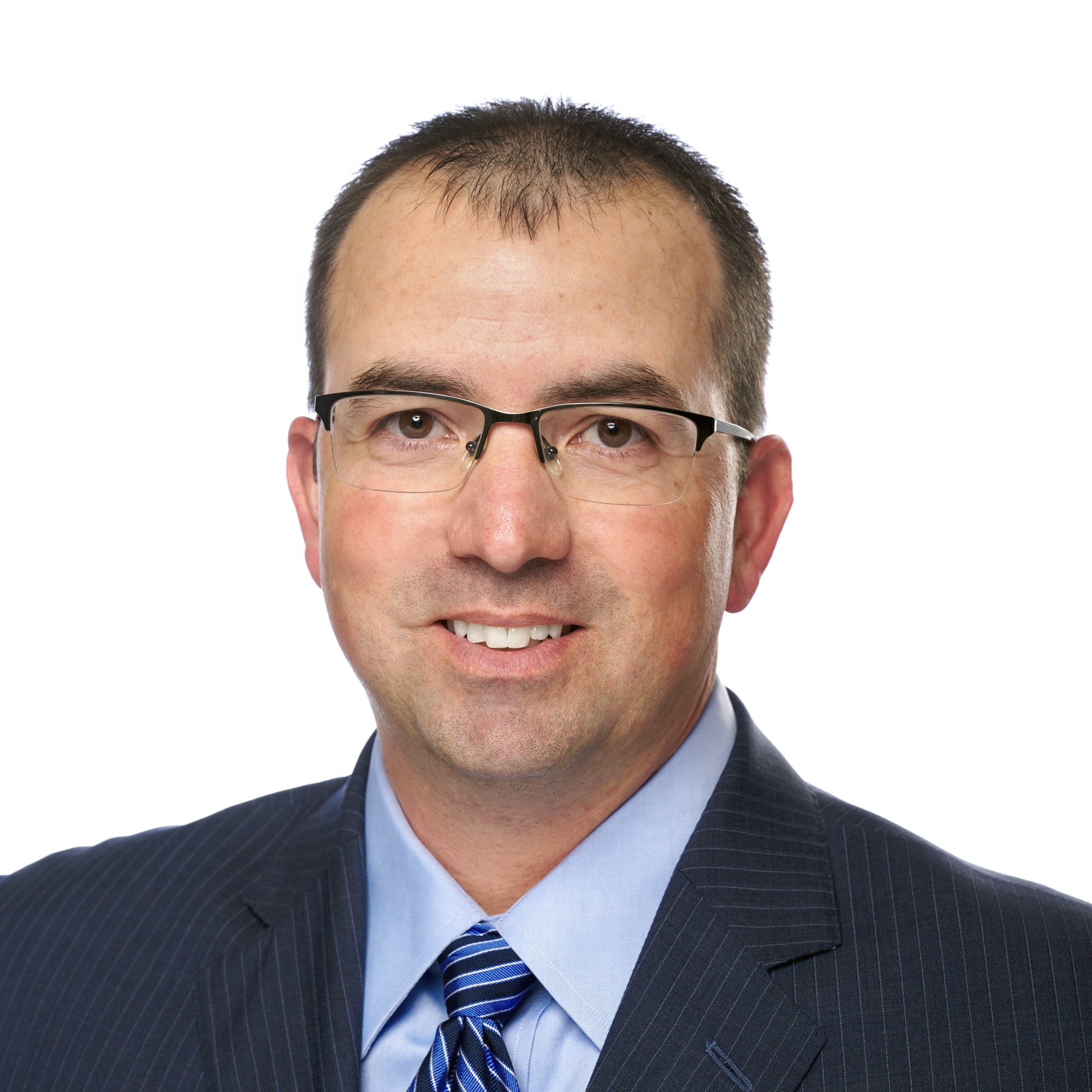 Cory started in the auto industry in 1997 as a detail technician while attending High School. He moved into the sales department at age 19 and worked his way up through the ranks all the way to general manager over a 16-year period with the same group. From there, Cory worked as a finance director and general sales manager for a different organization before being recruited to the Income Development side of the business in 2015. Over the last several years, he has worked with some of the largest auto groups in the country, specializing in cultivating and growing profitable F&I and sales departments.

WHAT IF YOU WERE…

One relationship away from changing the course of your dealership? 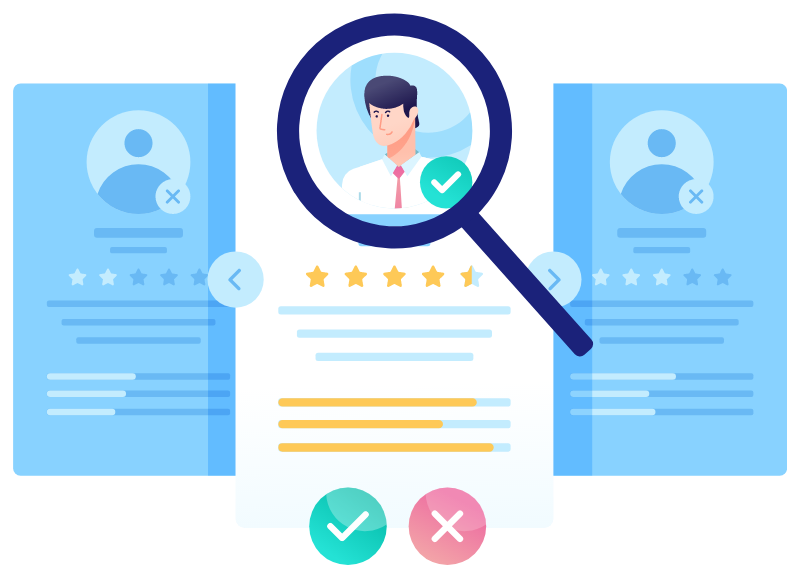